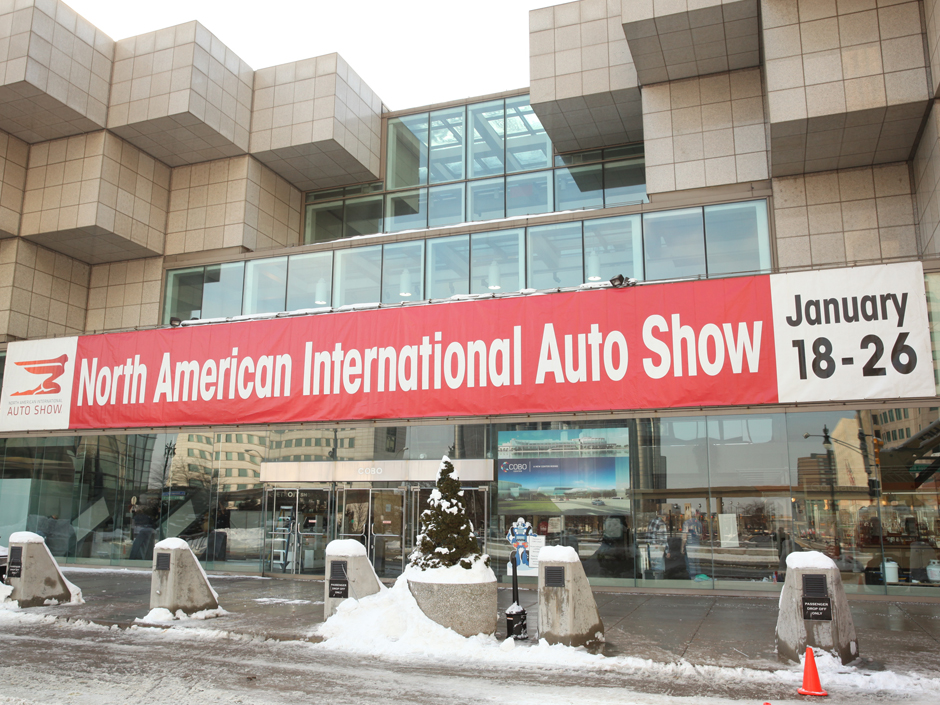 So, the domestic manufacturers in the US have returned to pretty much full strength, even though the concept cars that were once their hallmark at the Detroit show, have now become more the province of the Asians and the Europeans.  Only Cadillac maintained some element of the tradition with the Elmiraj concept, — although this car was actually introduced at Pebble Beach last August.

Nevertheless, the show was a success for all concerned, including the much-maligned City itself. The US remains a key market and a tough battleground that global manufacturers must conquer to succeed in today’s auto industry.