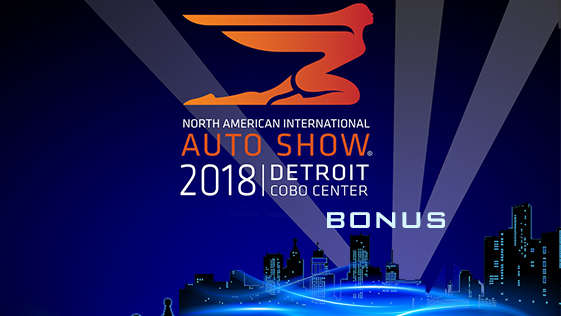 As usual there was plenty to keep us busy at the Detroit show this year, even though three or four manufacturers elected not to exhibit which resulted in some open areas on the floor.  There were more than 50 introductions of new models or concepts at the show, so there is still a lot going on.  Perhaps auto shows aren’t as much fun as they used to be in the hey days of elaborate introductions and celebrity appearances, but the industry remains vibrant, even as we contemplate a potential era of electric and autonomous vehicles.

There will always be a place for exciting new styling, dramatic shapes and creative forms, so we say “Bring it on”.