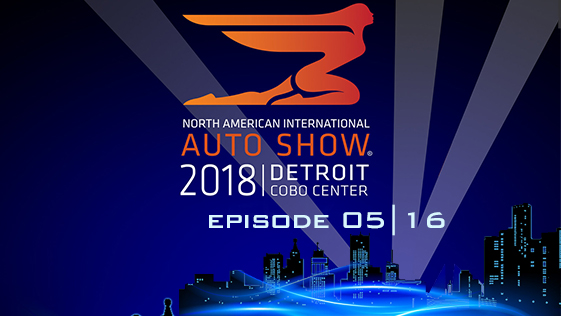 VW continues to struggle in the US.  Sales in 2017 were up about 5% versus 2016, but market share rose only slightly and remains below 2%.  The recently introduced Atlas SUV has yet to make a real impact on the numbers – hopefully they will see the effect of this key model in 2018.

The new Jetta announced at the show is bigger in almost every dimension compared with the outgoing model.  It fits below the Passat, but barely.  The all-new body is a dramatic improvement over the prior model, with sharp styling and bold feature lines – including 6 on the hood alone!  The grille and headlamps give the car a wide look and the decklid has an integrated spoiler.  The whole car is a big step up in perceived value and it will be priced just below the old car.  The rather simple and dare I say, “cheap-looking interior” was a bit of a disappointment, however.  Displayed alongside the new car was a nicely preserved, first generation Jetta.  It made for an interesting comparison.

The i.d. Crozz concept was featured on the stand for the second year running.  presumably to remind us that VW is still working hard on electric and autonomous vehicles.